BACK TO TEAM
William Britton 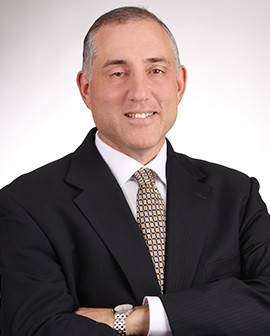 Rick is a Managing Director and co-founded Cross Keys Capital in 2006. Rick leads the industrial, manufacturing, distribution and logistics areas of the firm. He has more than 20 years of sell-side financial advisory experience over a broad range of industries. He has personally led over 95 closed sell-side assignments with an aggregate valuation of over $3.4 billion. Prior to founding the firm, Rick served as Vice President of M&A for First Union’s investment banking group. He has also worked at Mid-Atlantic Companies as an Associate and began his career with Walpert, Smullian & Blumenthal CPA’s as a CPA.